Last April 2018, on the day of Valor, my officemates and I planned to visit Baler. Due to tight budget, we have decided to just spend overnight and visit as many tourist attractions as we can. We may only had limited time but I still had so much fun considering that Baler was one of the places that I really wanted to see.

We left Manila at around 2:00 AM. The original plan was actually 1:00AM but we had to delay our departure due to some unexpected situation. It took us 6 hours from Makati to our first stop (well, it already includes 3 stop-overs):

1. Millenium Tree (Balete Tree) – This is one of the most common and visited place in Baler. Balete tree is almost 600+ years old, around 65 meters tall and it is known as the biggest Balete Tree in Asia and one of the biggest trees in the world. 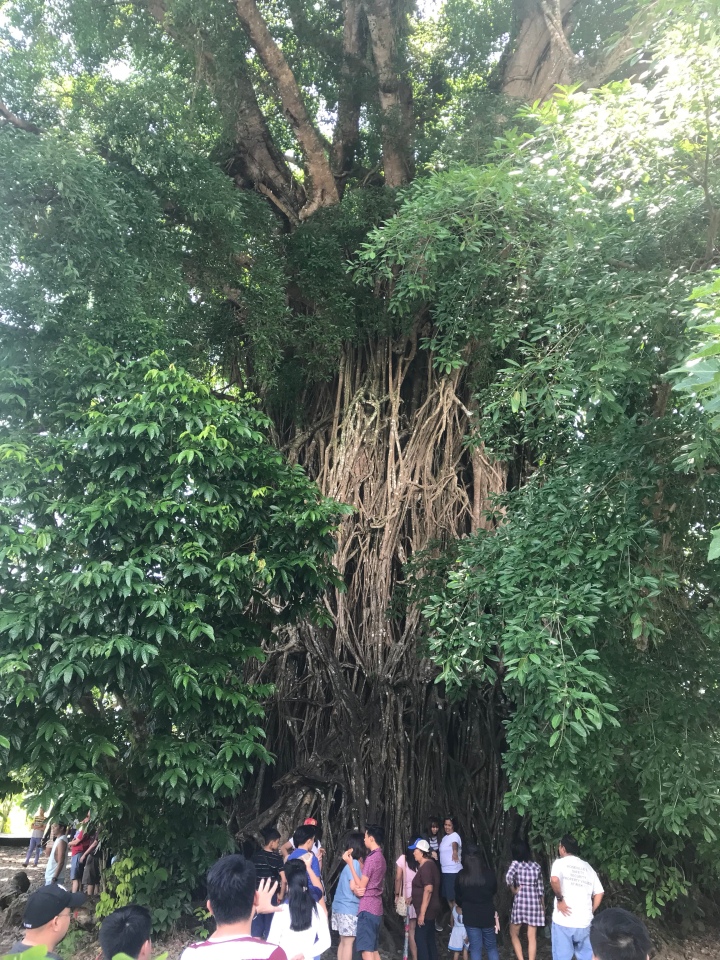 Right after Balete Tree, our group then headed to our second destination, Ditumabo Mother Falls.

2. Ditumabo Mother Falls – Definitely not an easy way to reach because you had to walk quite far from the parking area and trek for almost an hour, which involves crossing the river, but your trip to Baler will never be complete without seeing this amazing falls. They call it mother falls because it is the grandest among all falls within the vicinity. Tourists are allowed to swim here but take extra care. Im saying this as a reminder because during our visit, there was one tourist who was caught in a whirlpool and got drowned. He probably had a hard time getting himself out of the water because of high pressure. We saw the emergency team arrived but I just didn’t know if he survived ( well, I prayed that he did). For you to enjoy the place more, it is advisable that you come here early in the morning or while it is not yet crowded. You may also opt to have your breakfast here as there are lots of food stalls along the trail. 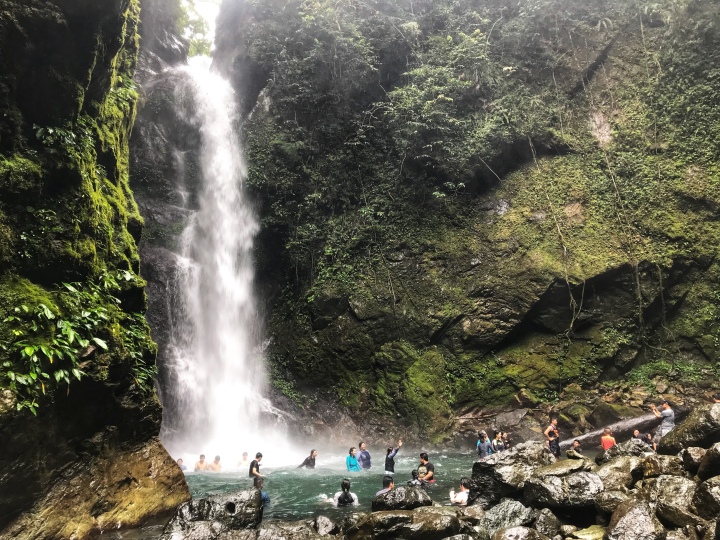 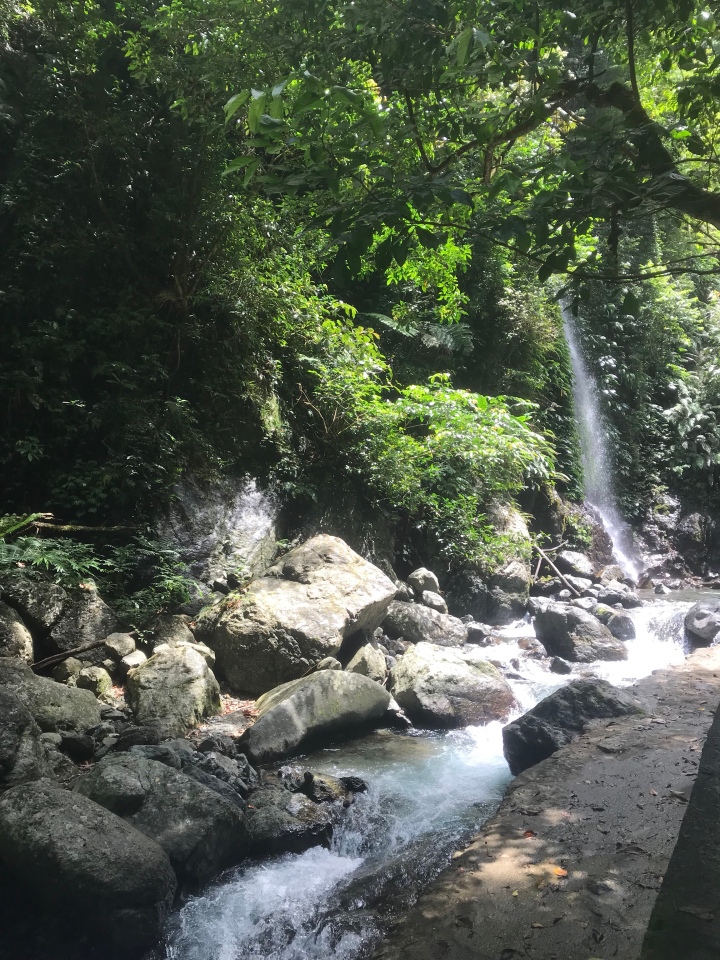 It took us almost half day in this place so right after our tour, we headed to public market to buy foods for our dinner. This was the time when I learned about pako, which we bought for P15.00 per cluster. Pako Salad (combination of Pako leaves, salted egg, tomato and onion) was one of the best that I have tried in Baler. 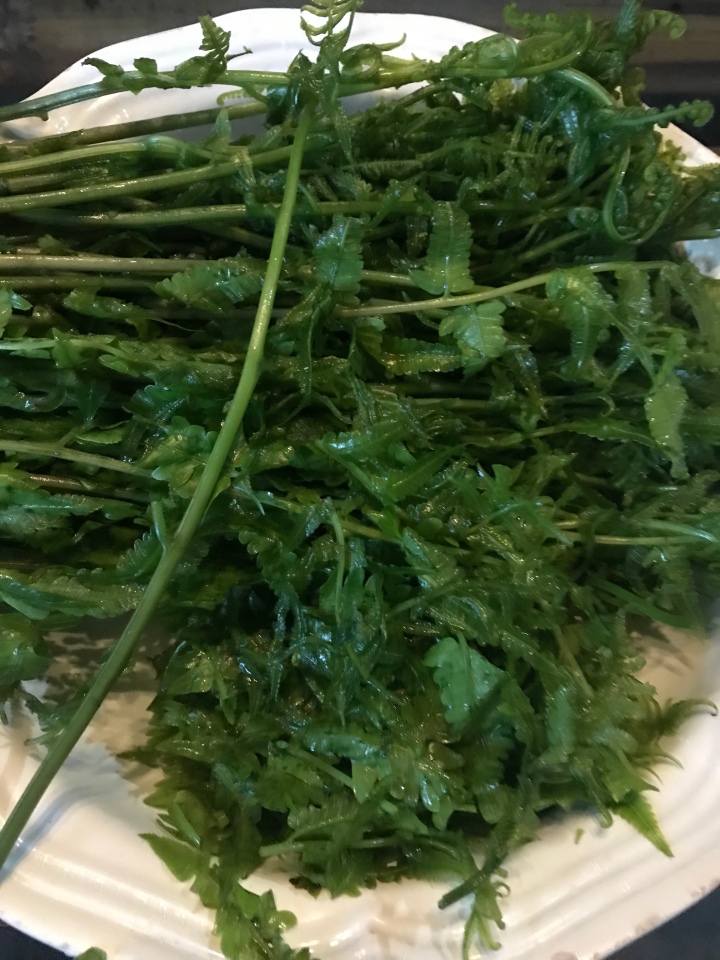 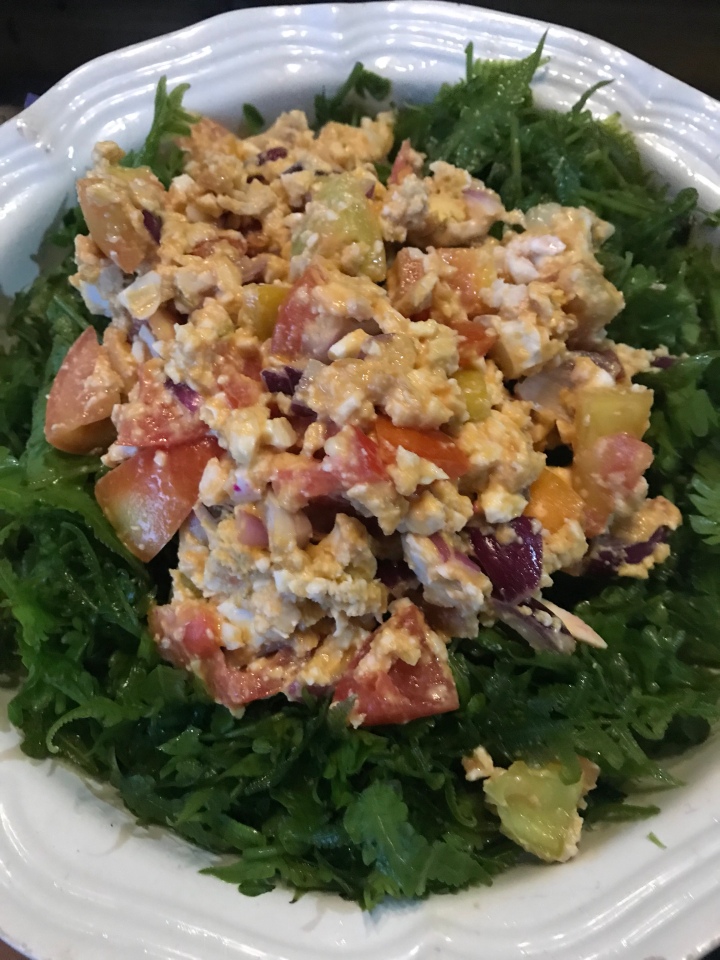 We had our foods cooked in our hotel (Damara Resort located at the beach front of Sabang Beach) and we also spent the rest of the night there since most of us were really tired and we all didn’t have enough rest. 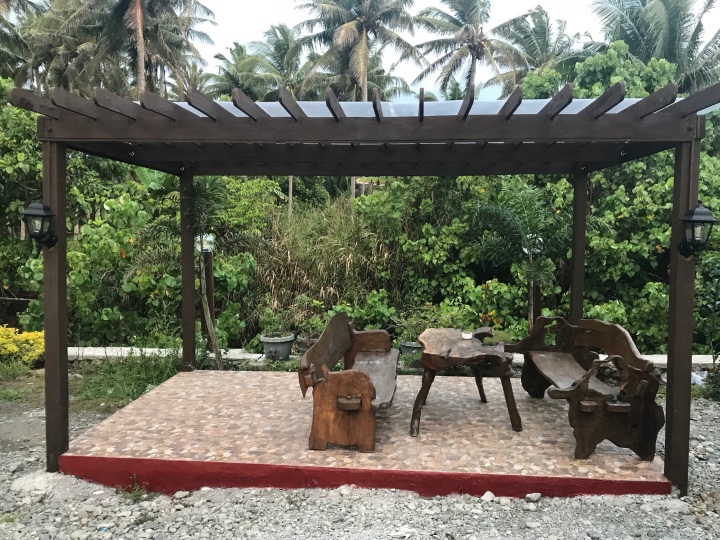 On our second day and after having our breakfast at the resort, some of us took some time at Sabang Beach to swim and to surf. They paid P400 for 30 minutes of surfing lesson. I also wanted to try the activity but then I had a second thought because I needed to drive and I really wanted to save my energy. Anyway, I know I can still go back and try surfing. Soon, i’ll have it it ticked off my bucket list. 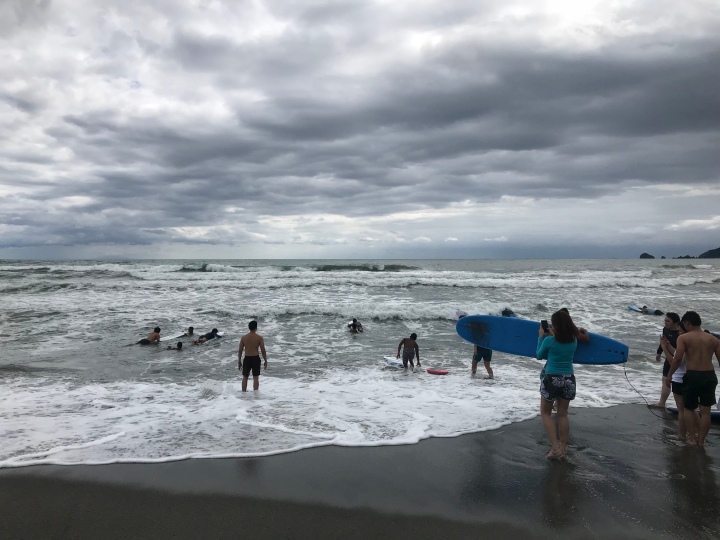 We spent almost half day at the resort, and knowing that we were also about to go home in the afternoon, we have decided to cancel some places in our list.

We left the resort during lunch time. While we were on our way, we noticed a place that seems to be another tourist destination with lots of food stalls on the other side. We then learned that we were already at Ermitta Hill.

3. Ermitta Hill – this place was known because of Tromba Marina sculpture which represents the survivors of tsunami that hit the place last December 27, 1735, around 2:00 in the morning.

After having a quick lunch and picture taking at the Ermita Hill, we all proceeded to our last destination:

4. Discalarin Cove – this probably was the most memorable place I have visited in Baler. Well, aside from its stunning view, Discalarin Cove really tested my driving skill. The road going here was very steep, narrow, and winding. It was really a nerve-racking experience and I guess it really takes a lot of courage for someone to drive here. I really felt like I was driving a roller coaster train and considering I was maneuvering a manual transmission car, i knew that time that I really had to focus because one minor mistake, especially when I needed to turn my wheels quickly while driving uphill, may lead to accident.

Discalarin Cove is privately owned by the Angara Family. The sand on the beach is powdery and I can say that it looks better than Sabang Beach – that is if what you just want is to go swimming. We took a walk to the beach, from parking area, going to the entry point of the lighthouse. Well, make sure to have yourself prepared as you will be needing to climb the stairs that has around 150 steps. The lighthouse itself was just fine, but the panoramic view of the place was really amazing. 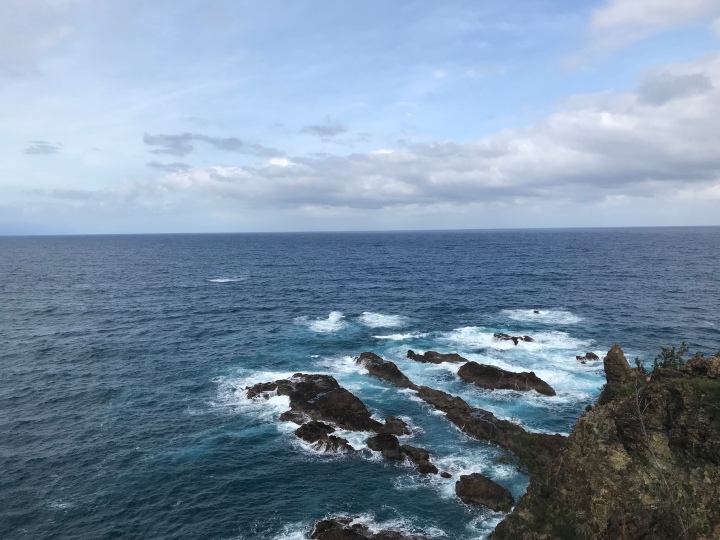 We traveled back to Manila late in the afternoon, and because we no longer had enough time to drop by the souvenir shop, we just hoped to find one on our way home. Luckily, there were stalls along our way to Pantabangan so we were able to buy souvenir shirt and other stuffs.

Our trip might be short, but it was still worth it. Hopefully one day, time would permit me to go back to this place and see the other tourist attractions as I am really interested in knowing more what they can offer.